The Outer Worlds Review – Just What the Space Doctor Ordered

In the wake of the current onslaught of multiplayer game release after release, the single-player game enthusiast has suffered a great drought. Even with great games like Sekiro or Red Dead Redemption II, it’s been a long while since we’ve had a game to make our own character, do whatever we want, and just go wild and impact the world. After all, there’s only so many times we can buy Skyrim on a different platform. Looking at you, Todd Howard. Previously, my game of choice for this genre was Fallout: New Vegas. Now the creators of that, Obsidian have released a lovely new IP with some similar elements, sans Bethesda. The Outer Worlds is a lovely revival of the open world, character choice based, whacky RPG genre utterly packed with diverse characters and storytelling potential.

You Are The Captain, Now.

As the new Captain in the colony, you are dropped into Halycon. A cluster of planet colonies owned by major corporations called the Board. The people practically speak only in company slogans and suicide is a crime against the Board for loss of assets. While this seems uncanny alone, the dialogue and art of constant corporate propaganda make it to where it is believable within its own universe. It isn’t exactly subtle, but some of the jokes still hit home, especially if you have ever worked a minimum wage job. Hopefully, we are not going to that level of dystopia.

With all this new flora and fauna to interact with, the game does take a while to load the beautiful textures. Beware of long (although, pretty) loading screens and some potato faces within the first seconds of loading in. The results may vary after updates and with higher-end consoles or PC rigs.  Enemies are nothing really remarkable in the game, AI wise. They are run of the mill, neither good nor bad. I do appreciate the detail of the design of the local fauna of the colonies as well as all the human faction uniforms

Bring your Plasma Cutter to This Gunfight.

Playing the game was an adjustment at first due to the odd calibration of the aiming for guns. It was an awkward attempt to add sway and movement accuracy penalities. Instead of realism, it just made early game gunfights extremely difficult. One of the side quests on the first planet had me dying over and over again due to just not being able to get enough damage. The time-slow ability does help and gives unique options like Knockdown or Blind which became extremely valuable to me in the mid and late game. In the early game, however, I just gave up and melee’d everything. Dodging is fun and more high paced than hiding in cover but sometimes gets tiring. There is no real indication or sound effect that tells you are getting hit or hitting enemies besides companion lines here and there. All those negatives aside, The Outer Worlds has given me the more satisfying plasma and melee weapons out of all games like it. The Inferno Scythe is my child and I wish not part with it in any playthrough. It just makes you feel like a space cowboy grim reaper in the best way possible. That is truly in the spirit of the game.

The best feature in the game hands down is the dialogue. Talk or lie your way out of lots of hard work. It’s beautiful. You can even use your lack of intelligence skills for dumb dialogue options. Every character build has some unique options for speech. You can truly roleplay your character through conversations. The conversations even have a true impact on the story. It was through purely just being a charmer that I have gained access to ID cards for restricted areas to pick up gear WAY beyond my level. You can also bond with your companions and get their backstories.

The companions are all well-written and likable. It’s hard to tell if some companions just spoke to me more or if they didn’t have higher quality writing. Personally I feel like lots of love when into writing Parvati and Ellie so I gravitated towards them more. Parvati, in particular, is a lovely example of how to write an LGBT character, especially a homoromantic asexual woman compelling with making her completely about being the diverse one. Everyone is diverse. That way we can just focus on getting Parvati a cute buff girlfriend. Maybe if the game was a little longer, or had more time, I could’ve developed a closer attachment to the others.

Although the style of the game isn’t classical original, the lore and atmosphere are. Instead of straight-up evil villains or an out-of-control military regime being the bad guy, it’s corporations. The game doesn’t present things in black and white, either, everything has these intriguing shades of gray. This a beautiful thing and makes the replay value extremely high. Played anti-establishment? Go again and be a Board supporter! Every route is perfectly valid and that is what truly makes the game sing. Be and do whatever you want. Obsidian really knows what it does well and The Outer Worlds delivers.

Final thoughts
While there is nothing completely mindbreaking about The Outer Worlds, the game is just what the doctor ordered. An updated addition to this whacky genre of RPG. Finally, we can stop replaying decades-old games and get some fresh content!
What we liked
Creative Roleplaying DIalogue
Freedom of Choice
Satisfying Melee Combat
Diversity
What we disliked
Load Times
Campaign Can Feel Short
Minor Issues With Gun Combat
No Pet Canid Option
8
Just What We Needed 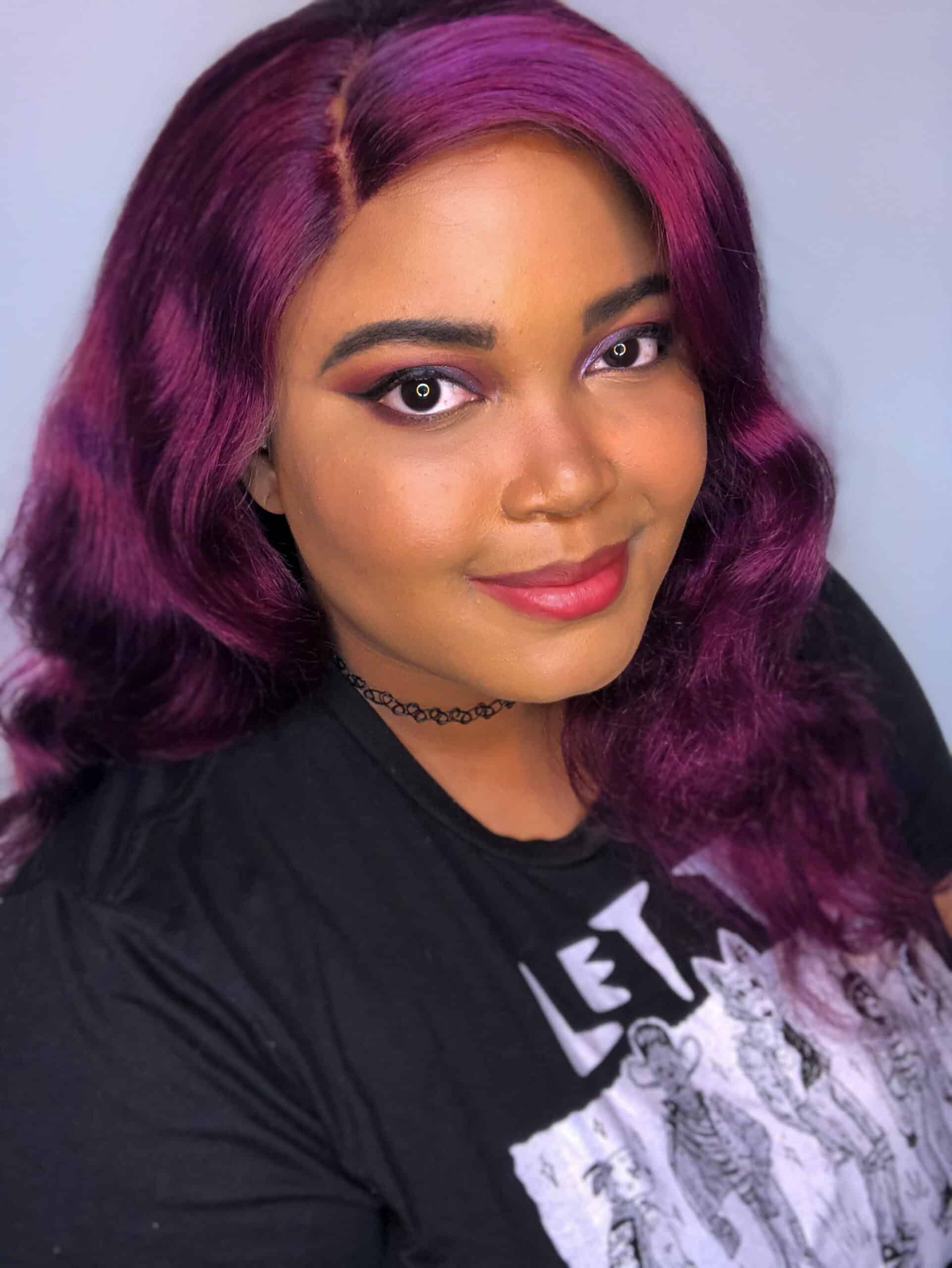 Jade Valkyrie is a content creator specializing in cosplay, streaming, and hosting. She is most well known for her love of esports, RPGs, and purple hair. positivity and acceptance regardless of background in the fandom community.
All Posts

Obsidian Entertainment’s, Grounded, Could Be A Sleeper Hit

The Outer Worlds Impressions and So Many Delays | Final Checkpoint Ep. 8