It’s that time of year again. Everyone is releasing their game of the year contenders and this is a very unique year. Some say that we didn’t have the huge blockbuster titles that we saw last year with games like God of War and Spider-Man. One thing I will say is that the games I am seeing coming from various groups are more diverse than last year. At the time of writing this, there are a few games that I have yet to get my hands on. Depending on the release date, they may be in the running for next year.

Many people may have forgotten about DMC 5 because it came out so early in the year. It’s been a while since I really sat down with a Devil May Cry game but I have to say that this one still felt great. The fast-paced combat and combo system was as smooth as I remembered. The fluidity of movement made me want to never stop playing. In the last couple of years, we have really seen what Capcom can do when it comes to graphics and facial animation. Devil May Cry 5 is a showcase of how powerful their engine is and how talented their team is. This is just an all-around great game. If you missed this at the beginning of the year, I highly suggest you go back and take a look at this title. I definitely plan to have many playthroughs.

Coming off the heels of Quantum Break, many people were hesitant to dive into Control. Personally, I loved Quantum Break and Control just takes all that Remedy learned and makes it better. In many ways, this moody, weird, and chilling story is just what I needed in a year where I played a lot of ongoing games. Not only is Control one of my favorite games of the year, but Jesse is also one of my favorite characters of the year. Remedy went from a cover-based shooter to a fast-paced action game that penalized you for sitting still. The game is set in a world filled with mystery and intrigue that I am eager to continue to explore. With free DLC on the way, I can’t wait to dive back in.

A return to glory….for me at least. It has been years since I have really been into a Call of Duty game. The addition of all of the extra perks and movements mechanics really took me out of it and I couldn’t keep up. During E3 2019, I was able to see a behind closed door demo of some of the Call of Duty campaign. This left me feeling really excited and hopeful for what was to come. When I was able to get my hands on the full game, I was really blown away. This is the best that a Call of Duty game has looked in for a long time. The controls feel as good as ever and multiplayer is excellent as well. Activision has really put themselves in a position that brings a lot of people back to the franchise. I can’t wait to see what they do with the next Call of Duty.

I can’t say I was surprised by how good The Outer Worlds was with the high caliber of talent at Obsidian Entertainment. It was exactly the type of RPG I needed, exactly when I needed it. Many American made RPGs can be really long and involved. This is not a bad thing but I never tend to get to the end of games like Fallout or Skyrim. The Outer Worlds is not a short game. It has a lot of branching story paths and side quests but it puts everything in a package that I feel that I can complete. Obsidian did a great job with all of the companions and their backstories. I can’t wait to see what else they have in store for us.

Gears 5 was one of the best feeling and looking games that hit the Xbox console this generation. The Coalition has done an amazing job introduction a totally new cast to a series and getting fans to love (or hate) them just as much. Gears 5 is coming in near the end of the generation for Microsoft and Xbox but it is giving people confidence in what this first-party studio can do. It is a technical showcase for the Coalition and Xbox One. The talent of the folks over at The Coalition really shines here. The implementation of new weapons, enemies, and open-world maps gives a new view of what this team is able to do. If this is any indication of what is coming down the pipeline for the next-gen Xbox, the future really looks bright.

There are a couple of games that I played this year that I had a ton of fun with that didn’t make my top 5. Now one of these is going to be very controversial but you can’t judge the joy that someone else experiences.

Jedi Fallen Order is a game that is definitely worth being in any top 5 list. There are a couple very small bugs that have been reported but they are far and few in between. The graphics are some of the best of the year. Jedi Fallen Order is a nice addition to the Star Wars universe. This didn’t make it to my top 5 because I wasn’t able to spend enough time with it. With what I have played of the game, I would recommend it to any gamer. Respawn has a masterpiece on their hands.

I have to admit that Crackdown 3 was a very flawed game. After years of development issues and delays, it was finally released and it was still filled with bugs. Many thought that the game was extremely subpar and reminded them of a game from the previous generation. While I admit that all of these things may be true to a certain extent, I had a ton of fun with the game. It was a very fun ad nostalgic trip though the past. Placing Crackdown 3 next to it’s predecessors, it did not look as bad as people made it seem and the game mechanics were just as fun as the previous titles.

2019 was filled with amazing gaming moments for me. Each one of the games listed above has its reason for being a game of the year. This year was a very unique one when it comes to the games that have released. I believe that the various games were all able to get a certain amount of attention and shine. I am very excited to see what 2020 has in store. 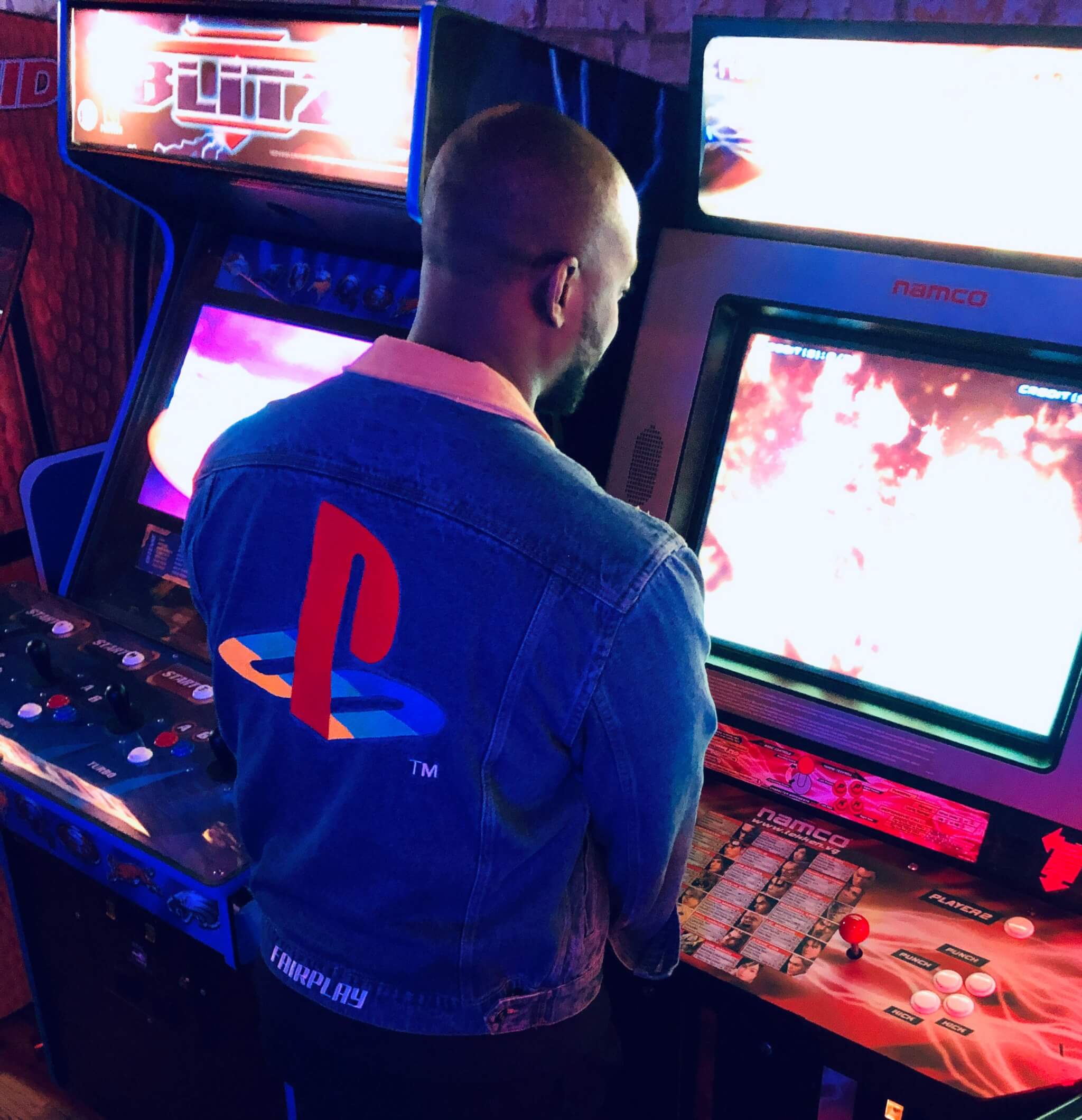 The weekend is finally here and it’s the last weekend of January. While officially making it through the first month of 2021, we have a few titles you don’t want …

Battlefield 6 – Can EA’s ‘Call of Duty’ Challenger Keep Up?

What to Play During Quarantine

From PS4 to PC Gaming: How I’m Coping So Far