The video game industry’s biggest week has just ended with the completion of E3 2018 in California. With it came a huge amount of reveals, announcements, and release dates of games we have been clambering to get our hands on. The Last of Us II showed off a great gameplay demo, and our first tease of the next Halo game, Halo Infinite, hyped us up. Not to mention the amount of release dates set for February with Days Gone, and the hugely anticipated Anthem.

Once the dust settled there were a few missing games that we still have not seen, nor heard much from. While it may be a bold claim to say the games were expected it is not too far as to say they were at least heavily hoped for. Games can be withheld for a host of reasons, he we take a look at a few of the most noticeable exclusions and any information on their development at this point.

Final Fantasy VII Remake was initially announced on Sony’s stage at E3 2015 which resulted in a standing ovation from the crowd. That same year at Sony’s PlayStation Experience, Square Enix showcased cutscenes and gameplay which took  place in the opening sequence of Final Fantasy VII. An updated screenshot displaying the game’s HUD popped up on February 18th, however, not much else has come out on it. Soon after E3 2018, Tetsuya Nomura spoke about putting full effort into FFVII Remake when they are not working on Kingdom Hearts III which is set to release in early 2019. While this update seems to indicate the Remake to be quite a ways off, at least it is confirmation that a team has been working on it and hopefully after the Kingdom Hearts III release, it will finally get some sizeable progress.

Yoshi (working title) for the Nintendo Switch was revealed at E3 2017 and seemed to be a game that could possibly be shown again at E3 2018. Unfortunately the Nintendo reveal came and went without a peep from them about the game. According to Nintendo’s website, Yoshi’s next side-scrolling adventure has a release window of 2019. With the short gameplay shown, Yoshi will be a 3D side-scrolling adventure where each stage has a front side and back side to playthrough taking advantage of using the background and foreground to find secrets and solve puzzles.

The vibrant style of Yoshi for Switch looks to be light hearted and fun similar to 2018’s Kirby Star Allies. There had been some murmurs that given the somewhat, cardboard type environments in the gameplay could be a clue that it will incorporate the Nintendo Labo in some way. Hopefully by this time next year Yoshi will have a solid release date.

At the start of 2017, Marvel announced its partnership with Square Enix to develop multiple games including The Avengers Project. The Avengers game is being developed by Crystal Dynamics (Tomb Raider) with help from Eidos Montreal (Deus Ex). The Avengers project looks to be a game that is going to be playable for years and will feature a completely original story with many characters, environments and moments from the franchise. After that initial announcement there has not been any news about the project. With Square Enix having a fairly brief conference this year, it seems like this was a missed opportunity to show off something from the project, even if it was at least concept art or overall direction of the game.

The idea that Nintendo would mention a Metroid Prime 4 for 2018 was far fetched, however, it was surprising to not even make an appearance. Revealed at E3 2017 with nothing but a title card, it was a huge disappointment to see nothing for one of Nintendo’s most anticipated games. Nintendo did reveal that it wasn’t being developed by Retro Studios, and rumors have circulated about a possible collaboration with Namco Bandai. For fans of the series, getting no information after the tease of last year is just heartbreaking.

Last seen in 2013’s Splinter Cell: Blacklist, Sam Fisher’s return felt inevitable with the series always being consistently good. In 2018, Ghost Recon Wildlands had a crossover event in which you help Sam Fisher in a special mission within the game and also saw the return of Sam Fisher voice actor, Michael Ironside. This seemed a like a tease to get Splinter Cell back into the minds of gamers. After E3 2018, Geoff Keighley interviewed Ubisoft President and CEO, Yves Guillemot. In the interview he stated to Keighley that they do plan to return to the franchise but that he wasn’t able to say anything about it at the show. Given the massive amount of content coming out of the Ubisoft conference, you can’t fault them for not teasing something that isn’t getting active development, although it’s always nice to know what Sam’s been up to.

Rocksteady knocked it out of the park with the Batman Arkham series and gamers have been dying to know what is next for the studio. Some are hoping to see a continuation of the Batman series, with possibly a Batman Beyond game, others are hoping for an actual good Superman entry. We had hoped to see at least a tease of what was coming.

Unfortunately by the time Sony’s conference ended and we didn’t see a single thing, marking the last shot at a big reveal. However, on June 13th, Sefton Hill (Game Director and Co-founder of Rocksteady), stated that “Knowing how much it means to you keeps us inspired and energised to deliver a game that you will be proud of. We’ll share it with you as soon as it’s ready.”

Borderlands 3 is a game we have known is in development for a long time now. After a tech demo by Gearbox which seemed suspiciously like a Borderlands-type environment, almost everyone assumed that an announcement was imminent. Hopes were dashed when before this year’s E3 it was announced that Borderlands 3 would not be at the show, although that didn’t stop fans from keeping their fingers crossed. Many of us, (our very own Steph White) have been clambering for the next Borderlands and the wait has been long. With the next E3 being a year away, it seems more than likely that some news will drop on the project before next June.

What games were you looking forward to that didn’t show up at this year’s E3? Let us know in the comments below! 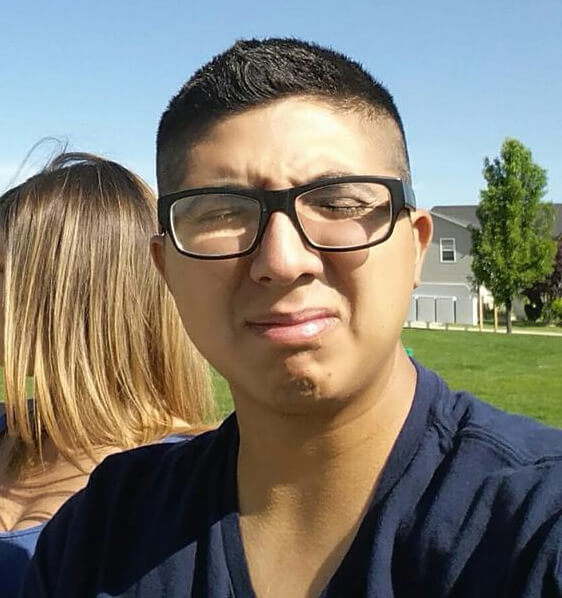