Microsoft really brought their A game this year at E3 showcasing a record of 52 games on stage including 18 console launch exclusives and 15 world premieres that shook the audience. Here’s a recap of Microsoft’s Press Conference for E3 2018.

Ninja Theory, Playground Games, Undead Labs, The Initiative, and Compulsion Games with We Happy Few set to lunch on Xbox One August 10.

These studios focus on such captivating story telling we can expect some great new titles in the future.

Our Microsoft E3 predictions were pretty spot on for games announcements however, we didn’t not expect the sheer quantity that Microsoft brought to E3 this year.

Here at TFG we even predicted the Halo Master Chief Collection would be added to Xbox Game Pass as a long shot but Microsoft did not disappoint. Other titles being added to the Xbox Game Pass include, The Division, Elder Scrolls Online: Tamriel Unlimited, and Fallout 4 all Now available. As Microsoft emphasis their game Pass with now adding new titles every month showcasing a wide variety of Indy games and their new Xbox “Fast Start” feature that makes Game Pass titles load twice as fast.

From surprise after surprise the Microsoft Press Conference showcased some of the most iconic titles this year at E3.

The Master Chief returns with the new Slipspace Engine.

Microsoft is tripling down on the Gears franchise with three new titles in development: Gears 5, Gears Pop!, and Gears Tactics.

Terry Crews got us pumped for this next installment, Boomshakalaka!!

A new open world, multiplayer experience set in Britain; with new cars, environments and the addition of seasons Forza Horizon 4 will be available October 2nd.

Ori And The Will of the Wisps

From the creators of the multi awardwinning Ori and the Blind Forest comes the highly anticipated sequel.

A well needed expansion for this title came in the form of two DLCs; Cursed Sails and Forsaken Shores.

The Delicious Last Course DLC will bring a new playable character, and new enemies and bosses.

A long awaited fan favorite is finally making a comeback.

Although these titles will be multiplatform, Microsoft managed to snag these world premiers from more than a handful of the most awaited titles of the year, shaking the audience and initiating the excitement for E3 2018.

Microsoft gave us a first look at the newFrozen world and evil Aqua leaving die-hard fans in shock.

As the entire conference was “hacked”, we finally got a look at the long awaited game from Projekt Red.

With the return of Dante and Nero, Director Hideaki Itsuno appeared on stage saying this game is the “true” sequel to the last numbered entry in the series.

Microsoft stunned the audience with the announcement of a brand new anime arena fighting game that includes the most iconic anime characters from, Naruto, DBZ, One Piece, and even Death Note.

The third installment of the Metro series looks stunning and might be the best FPS of E3 2018.

In this sequel a new element was highlighted where player choices heavily effect the game world.

Equipped with new gear and Washington D.C. over run, players will team up in this second installment of The Division to take back the capital.

The first details of the legendary Fallout franchise were announced at the Microsoft Press Conference; Fallout 76 will be a prequel set in West Virginia set to release November 14th, 2018.

Microsoft revealed one of the best MMORPGS ever is finally making it’s way to consoles.

Set in the Life is Strange universe this free to play game will be available June 26th.

Another Ex-Sony exclusive to finally make it’s way to Xbox; Including all the DLC, be ready to snag this beauty June 26th.

From Software revealed their new action game featuring a samurai with a prosthetic arm.

Players of the battle royal game can look forward to two new maps making their way to Xbox.

Moreover, Microsoft gave us a first look at the full trailers for: Shadow of the Tomb Raider, Battlefield V, Just Cause 4, Tales of Vesperia Definitive Edition,

The Microsoft Press Conference was a showstopper. With the acquisition of 5 new studios, the announcement of multiple, long awaited titles, and satisfaction from the appearance of expected franchises Microsoft set the tone for this year’s E3.

To catch all the trailers showed off during the conference check out our ongoing E3 trailer post. 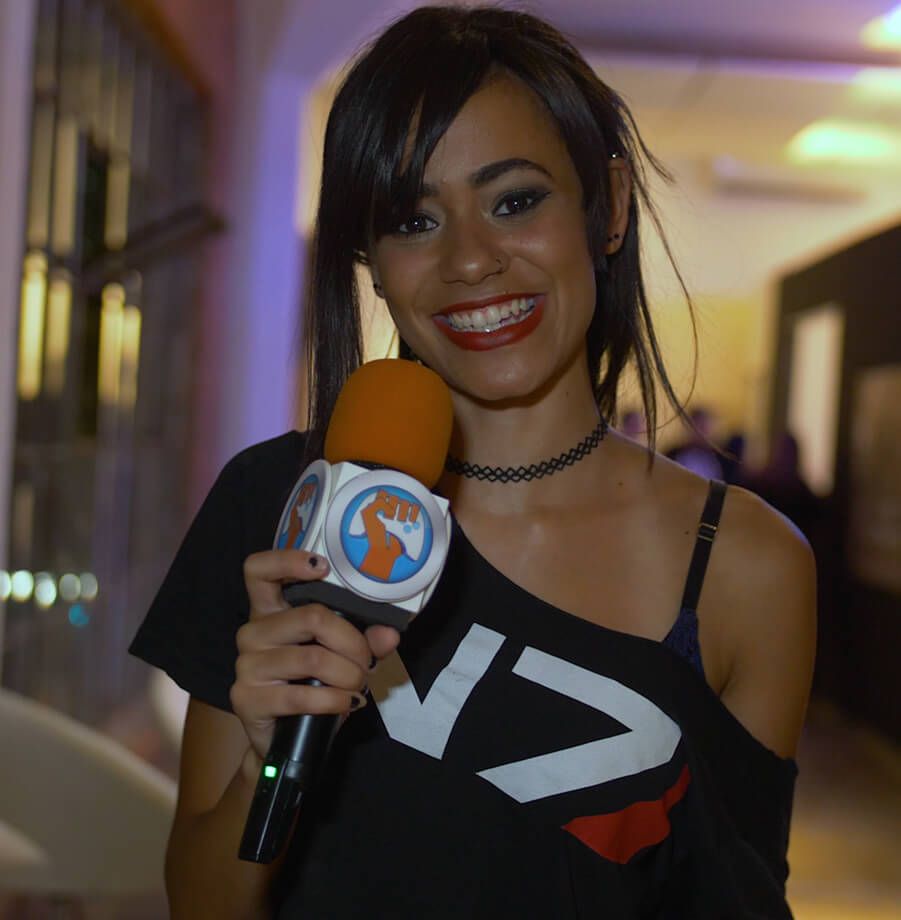