Heres Everything Shown During the PS5 Showcase

It seems very possible that we may finally have another Final Fantasy game within this half of the decade. We are immediately shown the brand new and much faster direction the combat has taken, that looks like to seemingly blend magic and weapon combat much more naturally than its predecessors. If Final Fantasy 7 Remake was any indicator, that the really have implemented on this system over time and proved to be only getting better. The story seems to focus on a story of a bodyguard that spans over a substantial time period as we see the protagonist at different ages. It will be a console exclusive on the PS5 which may imply at some utilization of the special SSD on board.

Spider-man Miles Morales makes a great statement opening up with straight gameplay. Easily the most jaw-dropping sequence I’ve seen this year, We get to see our favorite web-slinger duke it out on a bridge against some super baddies as Miles shows off his moves that differentiate himself from his mentor. We can see that Miles takes the gameplay of Spider-man PS4 and expands on it with greater mobility, electric attacks, and invisibility. The soundtrack also takes some great strides as bass beats pump up as the combat begins. We noticed that electricity and invisibility are on a resource bar and the combo system returns as Miles hops between enemy and enemy. We also see that the environment is as interactive as ever, but now it seems to be destructible with beautiful particle effects, no doubt the same level of detail we saw from Ratchet and Clank. The demo ends on a cliff hanger, and leaves me waiting for more.

Leak after leak, rumor after rumor, but its finally official, the elusive Wizarding World game has finally been revealed. Made by Avalanche Games, we can expect a huge playground of an open world for Hogwarts to fully be realized. There is a huge focus on personal choice and the world of Hogwarts rather than the tale of Harry Potter, allowing us to finally fulfill that decade old fantasy of being a student at Hogwarts and have your own adventure.

We got another look at the new Call of Duty Cold War campaign mode, chock-full of new visual effects and exciting dynamic action set pieces. In a series that has recently proven themselves again in the most recent Modern Warfare, Cold War seems to shaping up as an exciting new entry. New features such as using body shields and pulling the pins on enemy grenades are welcome features to the classic formula. They also showed some drone derby driving as the every part of the world of reacting in a beautiful display of effects. They also announced that the multiplayer could be experienced as early as this Friday September 18th as part of an early access for those on PS4.

A new plot trailer of Resident Evil 8: Village was shown, showcasing the the cult personalities of the village in a terrifying set of clips that give a sneak peak at the world and story, A couple more flashbacks this time around and the Merchant returns as the scope of the game leaves the more claustrophobic corridors of a home, and into the unknown foreign horror of a village.

My personal depiction of groundhog day gave us a new trailer, showing clips of its shooting, stealth, and super gameplay. Powers similar to Arkane’s flagship: Dishonored were featured as well as a peek at the world working under the time-loop. In almost a Hitman-esk or Majora’s Mask fashion, the world is constantly moving and you have 24 hours to kill your 8 targets. What they do is constant and they react to your actions, so you have to construct a plan and get more familiar each loop. We didn’t any more information of the female character this time around, but hopefully we get to see that soon.

DMC V is back and this time with a completely extra campaign featuring Virgil, new features such as what seems to be character switching and more enemies on screen. Nothing yet has been said if this content will be available for current owners of DMCV but it may be part of the upgrade path to PS5. This game will be available upon PS5 Launch

This niche franchise gets a new trailer showing the return of characters, new maps, and a slice of dark yet silly sense of humor. The environments and complexity of the game far exceed its predecessors, displaying the power available on the PS5.

Five Nights at Freddy gets it awaited new entry, not much is known about the game, but it could be a prequel as the trailer shows a much more luxurious and kept Freddie’s.

Bluepoint really showing off their skill here as the Demon Souls Remaster shows off lighting and animation that rivals real life, everything in this gameplay demo could work as sizzle, the new effects on the souls, the new animations on attacks and on the enemies, the physics on displayed, and the return of the ability to vault. There also seemed to be a minimal HUD available as well as the camera angle is considerably closer than the original giving the game a much more intimate and modern look at the game, as well as a better angle to look at the new graphics. Its the same game but with the freshest coat of paint.

Fortnite comes to PS5 as a launch title, so no worries for anyone who would be worried they would no longer have access to the biggest Battle Royal, its here to stay.

A brand new feature is coming to PS Plus, and that is that a collection of some of the greatest PS4 hits will be included and available to download on PS5. A great way to catch up on one of the most critically acclaimed generations if you missed out on getting a PS4. This also implies that the games included here will also be supported on the PS5 is you already own them. Hopefully this means that they get performance/fidelity benefits. The games included so far are: God of War, The Last Guardian, Uncharted 4, The Last of Us Remastered, Fallout 4, Days Gone, Persona 5, BloodBorne, Battlefield 1, Mortal Kombat X, Monster Hunter World, Final Fantasy 15, Ratchet and Clank, Infamous Second Son, Detriot Become Human, Until Dawn, and Resident Evil 7.

At long last the price and release date of the PS5 has been revealed, $499 USD for the disk version and $399 USD for the digital version, being released on November 12th in US, Japan, Canada, Mexico, Australia, New Zealand, and South Korea, with a world wide release on November 19th.

Just before the curtains fell, we got one last announcement, No video was shown, only some voices and a logo. Ragnarok is coming in a God of War sequel, as well we were shown was a year: 2021. More info is bound to be shown, but for now, we are only left with out imaginations. 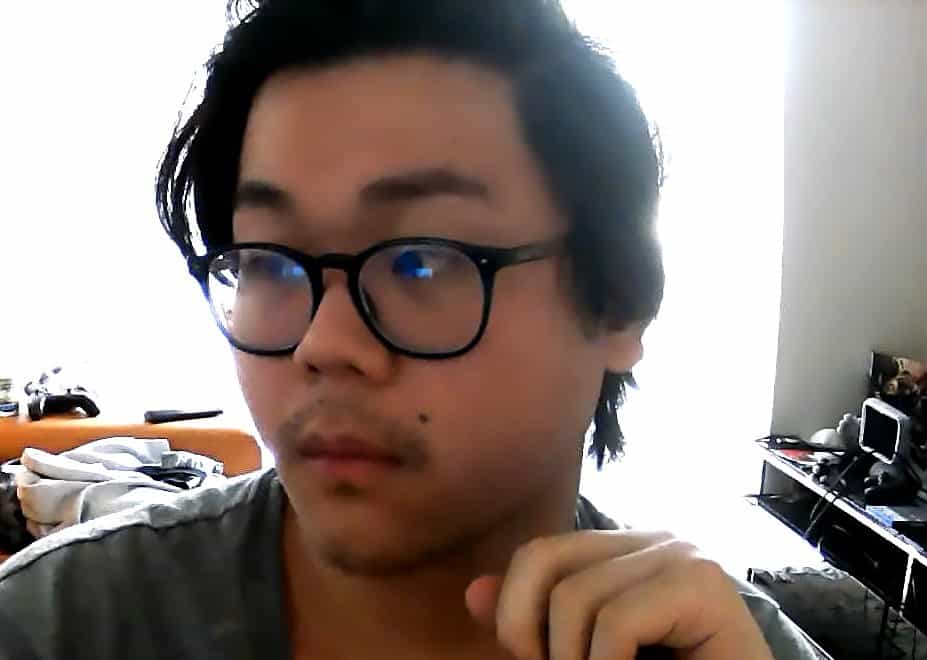 I play games, watch movies, and love technology and sometimes I write about them. Diving deep into hobbies is my hobby. From building keyboards to trying out the newest food trends, there is always something I find myself interested in.
All Posts