With the release of the Nintendo Switch closing in on March 3rd, having a strong lineup of games is a factor. The announcements of when games are released for next-gen consoles may make or break the future of their longevity. This may change for this console if Nintendo sticks with what they say about getting third-party support. So, to continue O’Dell’s thoughts on his experience at PAX South, let me share my thoughts on the other games that were demoed as well.

Just like its predecessor Mario Kart 8 on the Wii U, MK8 Deluxe looks and feels amazing on the Switch! With this version, the player is able to use the Switch tablet, the Joy-Cons or a single Joy-Con attached on the wheel or not. My experience with the Joy-Con was used by having it attached on the wheel. Unlike its previous versions, the Switch wheel is much smaller from the Wii/Wii U versions with the matte-sleek finish. Just imagine comparing the wheel being a little bigger than a regular-sized donut. Though the size of the wheel isn’t that big, it didn’t feel awkward to play on.

Moving on to how the game feels, it honestly feels just like MK8 on the Wii U. Charles and I were only able to play one racing match. Though, there was also an option of playing the Classic Battle Mode as well. We just happen to opt out of that for the traditional racing mode. The game felt smooth while using the wheel and the attached Joy-Con. As far as anything else, I wasn’t able to notice any sort of difference between the two versions. With an expanded roster with characters like Bowser Jr. and the Inklings to just name a couple, Mario Kart played like Mario Kart.

Next up, we have Splatoon 2. My experience with this demo was played with the Nintendo Switch’s Pro Controller. O’Dell and I were able to play Battle Mode against another group of four. With the gyro controls enabled, it made playing this game feel new. I can’t say much about the map, but if you thought you were pro (no pun intended) before, try out the gyro controls. The player is moving the controller while aiming/shooting with the analog sticks.

While both teams were battling it out on the map, the demo is everything you can expect out of Splatoon 2. Much like the original Splatoon, the player will have their weapon of choice, Inkling and their choice of gear as well. Unfortunately, I wouldn’t be able to provide information about the town screen and other features. The game started at the battle waiting screen. Overall, from the looks of the game, it won’t disappoint already made Splatoon fans and will confidently gain new ones.

Last, but not least is Super Bomberman R. As I saw this game’s playable demo I had to try it! There were four Nintendo Switch tablets set up for players to duke it out in multiplayer mode. Each player is a different character and color. If you’ve played previous Bomberman games before, the objective of the game is to eliminate your opponent. In order to do so, each player sets up bombs blowing up blocks to clear a path in hopes that their foe is trapped in the line of fire.

Eventually, there can only be one winner. Once the player eliminates their opponents, they will win that round. The match was set up to who can win four match points. I’m sure players would be able to customize the battle rules, but this is what we rolled with.

So, if you want to pick up another launch title that’s worth getting, this is the one to get. With the nostalgia factor coming from Bomberman 64 with this game, it’s another great multiplayer title for on the go.

In the end, the Nintendo Switch has a solid lineup that will intrigue gamers to pick up at least one or two games at launch. This will keep anyone who decides to pick up the console busy until the end of the month before other titles come out. What are your thoughts on the games? Hopefully we were able to help you out in your decision making. Don’t forget to sound off in the comments below!

Also, to check out the previous games that were also demoed at PAX South, click the link below. 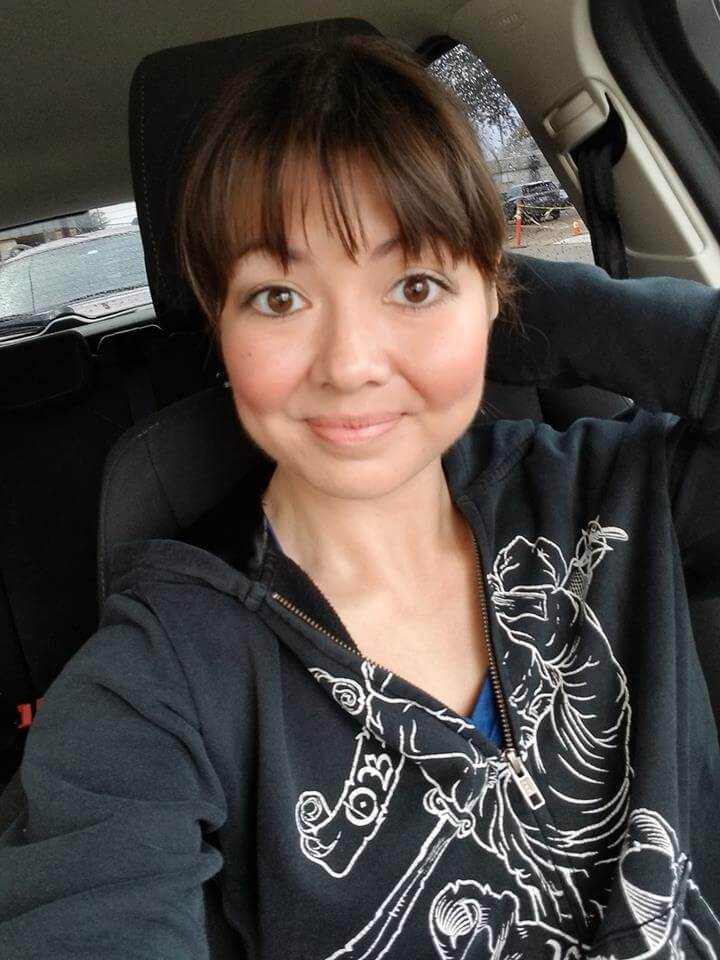 Rochellie loves to play most genres of video games. Outside of The Game Fanatics, she used to compete in TEKKEN and now is a fitness junkie. When she's not getting her pump in, she loves to dance, listen to music, watch a bunch of movies and some anime.
All Posts

It was a sad day for many World of Warcraft fans when it was announced that the newest expansion, Shadowlands, was being delayed from it’s original release date of late …

This week Joel and Ben talk about congresswoman Alexandria Ocasio-Cortez’ record breaking Among Us Twitch stream involving some of the most popular Twitch/YouTube/Facebook Gaming Streamers. They talk about more reports …

We came up with a few tips and tricks to get you started as you dive into Watch Dogs: Legion

This morning, Kojima Productions tweeted out that they are looking for “best-in-class talent” for their next project, as well as confirming that development has already started. This leaves a lot …