The news set the internet ablaze with every Poké fan speculating which Pokémon deserves a new form in the lands of Galar. As a true connoisseur of all things Pokémon I’m no exception. Taking into account lore, practicality, and Pokémon that need a second chance to shine. I partnered with artist Jared Fradette to bring to life some of the best candidates to receive Galarian Forms. I hope you’re paying attention Game Freak.

What’s more regal than a unicorn on fire? That is a trick question because nothing, of course, is more regal than a unicorn on fire. The royal coat of arms of the United Kingdom features a Scottish unicorn on the right side, which makes it right at home in Galar. Rapidash gains a Fairy typing to complement its new fantasy appearance making it an offensive powerhouse. With its ability now defaulting to Flame Body and base speed increased its hard to imagine any other Pokémon on a Royal coat of arms.

Galar is known for its rich history, legends of glory, and of course fairytales. Several renowned authors have penned countless whimsical stories here, and many of them feature a Purugly. This Pokémon is quite lovely and caring despite its mischevious appearance. When they sleep, only their head is visible, and many people believe their bodies wander off and have adventures of their own. Purugly now has a Ghost/Dark typing, along with high defenses and levitate. Making them quite cumbersome to deal with in battle.

Similar to how the people of Alola consider Alolan Exeggutor the pure form of Exeggutor. The people of Galar believe Galarian Stoutland is the original state of Stoutland before being domesticated into a plain Normal-type in other regions. Known as The Gentleman Bruiser Pokémon, Stoutland will take to his hind legs and use devastating fighting moves if it feels its honor or trainer is insulted. Its fur is highly dashing to designers leading to specific fashion trends across the region.

In the past, there was an annual event to hunt Zoroarks in Galar. Given their ability to disguise their surroundings and themselves as other Pokémon. They were the most magnificent trophy among hunters. Though this is no longer a practice, Galarian Zoroark became different in appearance. Despite their physical change, they maintained the Dark typing, but gained an exclusive ability “Illusion Typing.” Which causes Zoroark type to change randomly to a different one before each turn.

Along with a new move called “Illusion Swipe” that randomly changes its typing as well. If the typing of the attack and typing of Zoroark ever match its power doubles. Scientists speculate the Galarian ability came as a means of survival in the region, but the appearance change seems intentional by the Pokémon’s own desires.

Roserade around the world aid in aromatherapy, but Galarian ones have specialized leaves that can create herbal teas with astounding healing and therapeutic properties. Because of this, elegant tea sets are modeled after this Pokémon. They possess the ability to naturally brew tea within their bodies. Allowing them to learn the move Scald. The combination of its typing gives it a sizable move pool that accents its high Attack, Special Attack, and Speed. Yet its abysmal defenses makes it the personification of a glass cannon.

The other half of the royal coat of arms of the United Kingdom features an English Lion on the left side. Of course, it features a Pyroar on the Galarian version. Pyroar is the adjudicator Pokémon, which reflects its Normal/Water typing representing balance. Female Pyroar are stricter than their male counterparts. Only experienced trainers are capable of convincing them to join their teams. In battle, status changes cannot sway them since Magic Bounce ensures nothing will impair their judgment.

The industrial revolution clearly influences the people and Pokémon in the region. One can argue that Kinklang had the most significant impact on Galar in the early days. The internal combustion that it uses to move around and attack inspired many scientists and trainers during the manufacturing boom to invent and come up with new ways to battle. Don’t let its typing make you think it will be easy to topple because it still has the ability levitate, and its hidden ability “Industrial armor” protects it from all recoil and passive damage.

Lapras sightings in Galar were so rare that many people believed they didn’t exist in the region. Especially since the sparse descriptions never matched a traditional Lapras appearance. It wasn’t until recently that Galarian Lapras was officially documented. They live deep underwater in ice caverns, but due to their natural habits disappearing they occasionally pop up in lakes around Galar. Unlike their docile counterparts, they’re ferocious. If you’re fortunate enough to come across one, then a severe battle lies ahead.

There is a unique tradition in Galar were Pokémon are knighted. They receive an individual medal on honor made from an ore only found in the region. The Pokémon of trainers who have become the Champion are usually knighted, but there are other ways. Whenever an Eevee would receive the medal on honor, they would evolve into Steeleon. Because of this they became known as Knights of the Realm, and having one on your team was a sign of a true Pokémon Master.

There is something mysterious about Galarian Notowl, especially when you consider that regular Notowl also exists in Galar. As baffling as it sounds, Galarian Notowl is not found in the wild. They only appear to particular trainers without rhyme or reason. Even more surprising, they always emerge carrying a letter and a Pokéball. The language in the message isn’t any known human language furthering the mystery, but folktales suggest that the trainers chosen hold powerful magic inside them that has been lost in time. 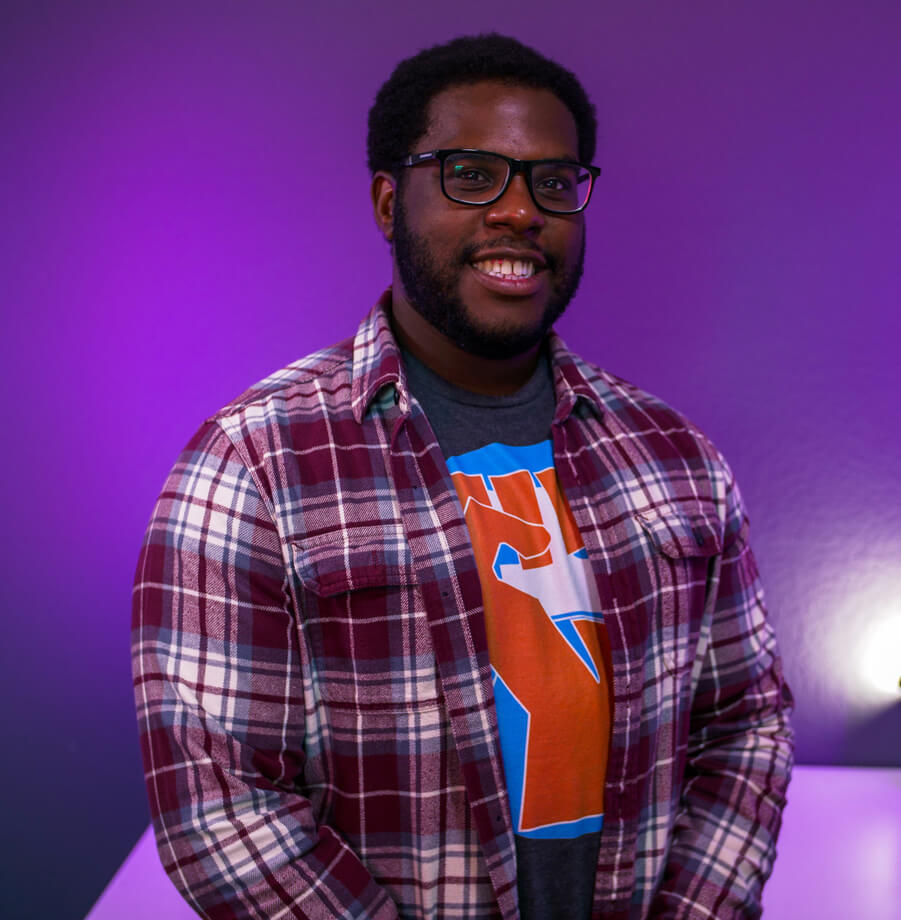